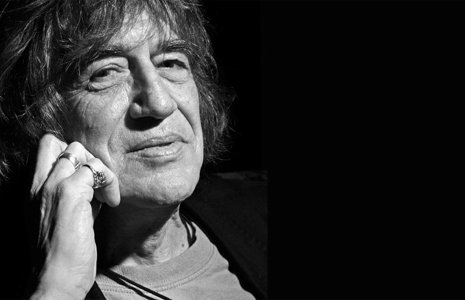 During the 1980's, Howard Marks, aka Mr Nice, was one of the world's leading smugglers of cannabis, which was far more heavily frowned upon than nowadays, (although it is still illegal in Ireland, and Beds of Silk operates a strict no-drugs policy ;-)).

Mr Nice used his connections including contacts in the IRA, PLO, MI6, members of ruling clans in Pakistan and many, many more, to smuggle cannabis worldwide via ingenious methods to transport his shipments whilst evading the detection of the likes of Interpol.

While Mr Nice did this, he was almost perpetually on the run from the authorities. At one stage, he lived in Paradise Cottage, a small house adjacent to the burned-out stately home Paradise House just outside Ballynacally. Ballynacally is a village a few kilometres away from Labasheeda, on the Shannon Estuary Drive towards Ennis, and just a few skips of a stone across the Fergus Estuary from Shannon Airport, where Mr Nice was using hollowed-out coffins from Afghanistan to import cannabis through the airport and the Shannon Free Zone and on to the rest of the western world.